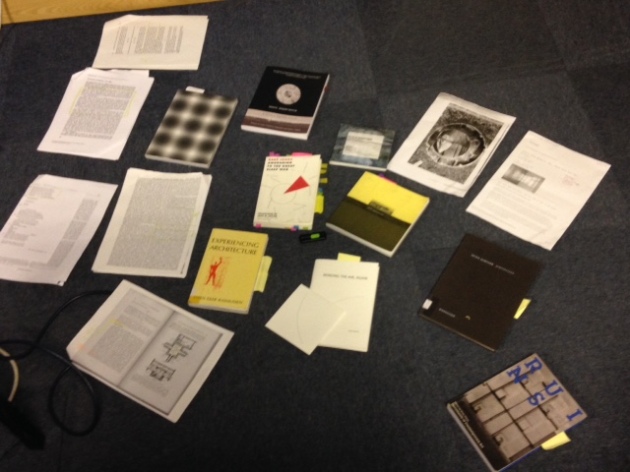 Echoes from the Sound Chamber is the title of the 15th episode of Ora, where Salomé Voegelin and Daniela Cascella are joined in the studio by Sabine von Fischer, a Swiss architect and writer, whose research is centred on the history of acoustics with particular focus on the 1920s. Reading and discussing a number of primary sources from the era, considering historical interjections by Emily Thompson and a sound design fiction by Gert Jonke, the three contributors explore layers of architectural memory, the relationships between technology and perception, cultural heritage and canons, as well as the narratives, fictions and projections that the practice of the built environment engenders.